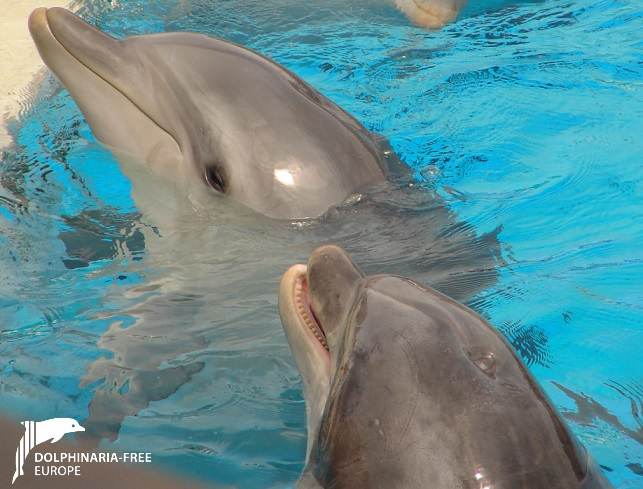 Parc Astérix, Plailly, France due to reopen on April 3, has announced that they are to close their dolphinarium.

The 8 dolphins and 5 sea lions will, they state, be transferred to other parks within the next 8 weeks however the exact distribution of the marine mammals is not yet known.

Managing Director of Parc Asterix, Nicolas Kremer has said that the dolphinarium was “becoming almost incongruous” to the park’s main business which focuses on amusements and therefore had been considering closing the dolphinarium for some time.

Dolphinaria-Free Europe welcomes this news, as although the dolphins will remain within the public display industry, it means one less facility in France.