There is a paradigm shift around the world of phasing out the keeping of cetaceans in captivity.  Here is a brief overview of some milestones, from a global perspective, including Europe. 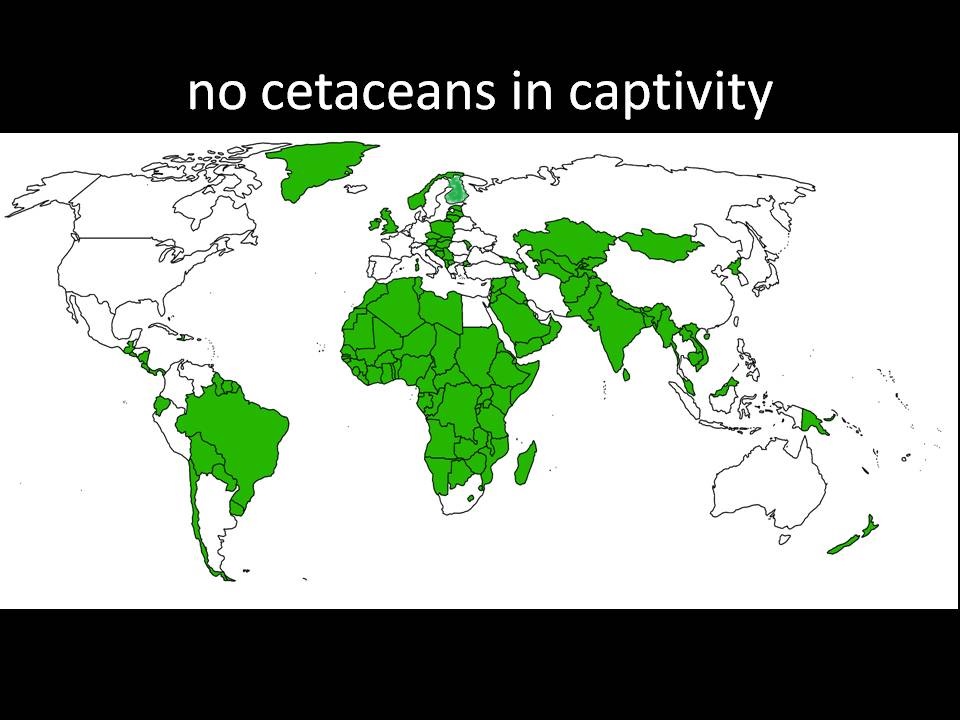 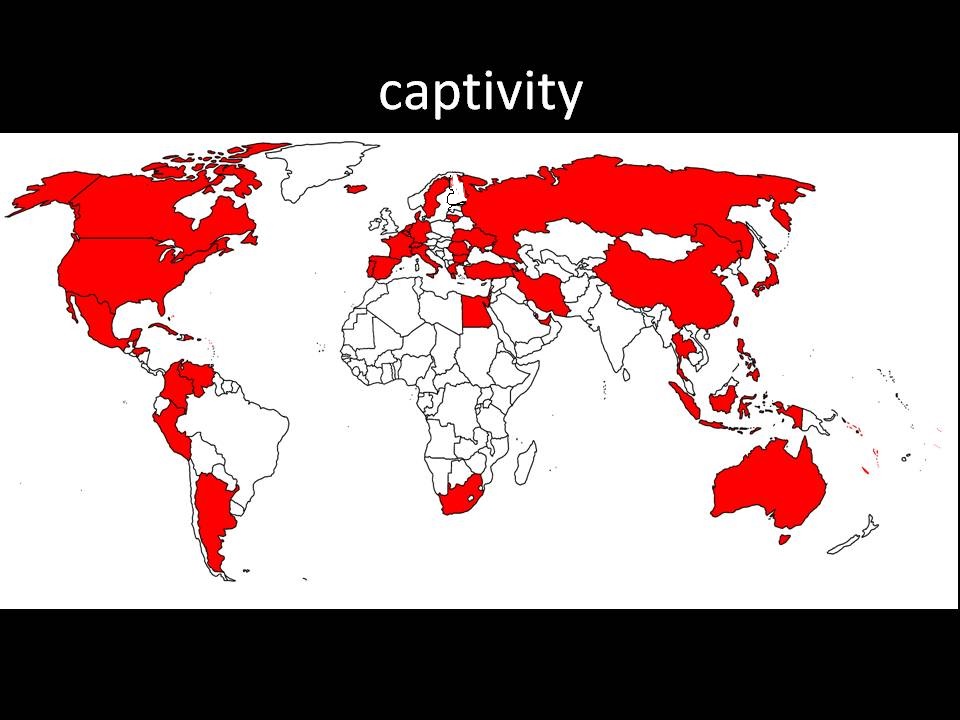 Do you want to help move towards a Europe without captive cetaceans?  Read about some of the actions on our ‘Help Cetaceans‘ page.