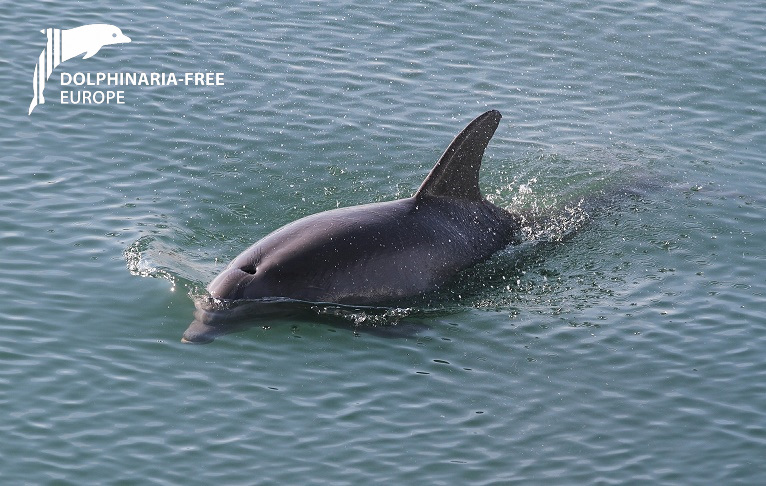 The display of captive cetaceans to the public is undergoing an evolution. The public’s image of aquarium and theme park dolphins and whales has changed, from happy circus clowns in the 1950s and 1960s, to serious environmental ambassadors in the 1980s and 1990s, to miserable intelligent beings in the 2010s and 2020s. There has been some public protest since the modern display of captive cetaceans began in 1937 in Florida in the United States, but starting in 1993, with the release of the feature film Free Willy, public perception of dolphinaria has shifted to a majority opposing them (e.g. Naylor & Parsons 2018).1 The release of the documentary films The Cove in 2009 and Blackfish in 2013 accelerated this shift, with the public increasingly viewing the practice of keeping cetaceans captive in a negative light. Orcas in particular are now seen as profoundly suffering in captivity (Marino et al. 2020), which is reflected in the change in policies at aquariums and theme parks displaying this species (e.g. Parsons & Rose 2018; Boissat et al. 2021).

Consequently, sanctuaries in natural coastal areas (henceforth called seaside sanctuaries) meant to house captive cetaceans retired from performance are now being considered as alternatives for these former entertainers. A sanctuary for any species—not to be confused with natural habitat that has been set aside as a protected area for free-ranging populations of wildlife—is a place of refuge where captive individuals may live in a setting as close as possible to natural habitat, while remaining protected, provided for and attended by caregivers and veterinarians. The well-being and autonomy of individual animals is the priority at an authentic sanctuary. Such sanctuaries are in essence retirement facilities for animals rescued or removed from zoo display, circuses, laboratory use, the exotic pet trade and other exploitative situations. Authentic sanctuaries do not breed their residents nor use them for commercial purposes.

Sanctuaries have existed for many years for terrestrial wildlife species, including elephants, big cats, bears and primates.2 Therefore, the general blueprint—from operational and business perspectives—for a land-based sanctuary has been available and functioning for decades. However, the marine environment has a number of elements that make setting aside, and enclosing, part of it complex, legally, economically and logistically, more so than for a parcel of land. There is no private ownership of a part of the ocean; governments must give permission to set aside a body of water for human use (e.g. aquaculture, marinas). Seaside sanctuaries must secure similar permission.

However, despite these challenges, seaside sanctuaries fit the general model for terrestrial wildlife sanctuaries. Seaside sanctuaries would be natural areas (such as bays or coves), enclosed by nets, where cetaceans formerly held for display or research, unable or unwilling to return to a life of full independence in the wild, can be retired and allowed to behave in more natural and socially compatible ways. This summary of criteria for seaside sanctuaries is intended to inform the public, the media, government officials, academics and any other interested parties of the general criteria any authentic seaside sanctuary must meet.

THE FULL DOCUMENT CAN BE READ BELOW
Seaside Sanctuaries: General Criteria for Sites and Operations