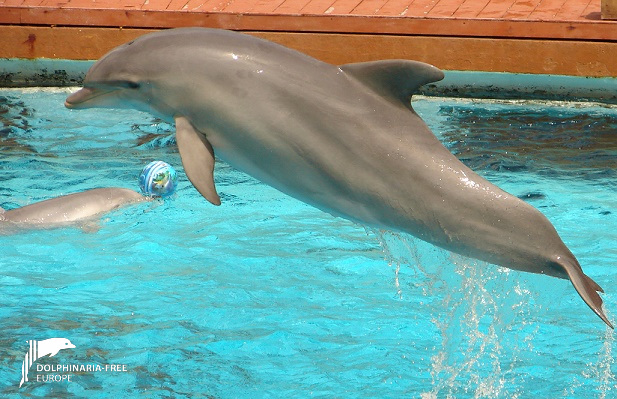 When Parc Asterix confirmed they were to close their dolphinarium and that the eight dolphins would be relocated to other parks within eight weeks, they had already arranged the transfer of two of their dolphins.

On Saturday 24 January, two male dolphins, Guama (captured from the wild in Cuban waters in 1987 at just 5 years old) and Cessol (born at SeaWorld, Orlando in 1984), arrived from France via air cargo to Sweden, destined for Kolmarden to be used as part of their breeding programme.

Further information from our members One Voice here