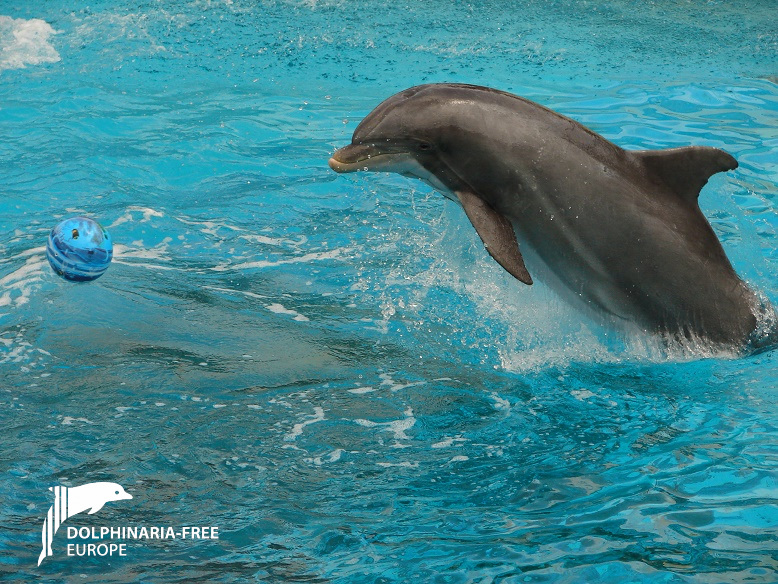 The theme park has confirmed that along with two of its dolphins recently moved to Kölmarden Wildlife Park, Sweden, three dolphins have now been transported to Oceanografic in Valencia, Spain and two others to Mundomar in Benidorm, Spain.

On the advice of vets, the female dolphin named Femke has however been euthanized.  She had been suffering from Cushing’s syndrome for a number of years and, according to CEO Nicolas Kremer, Femke was too ill to be moved to Planète Sauvage park in France as planned.