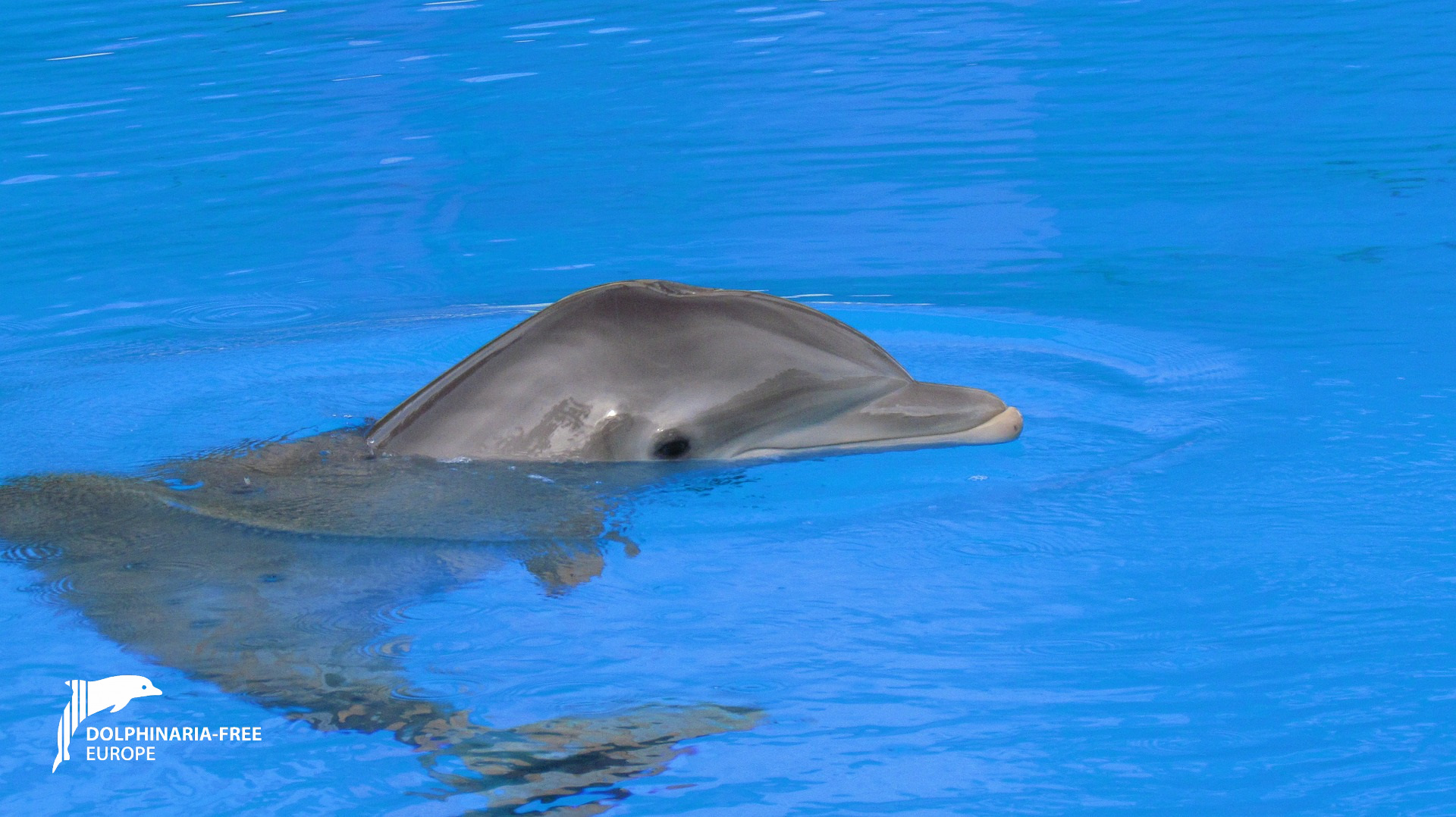 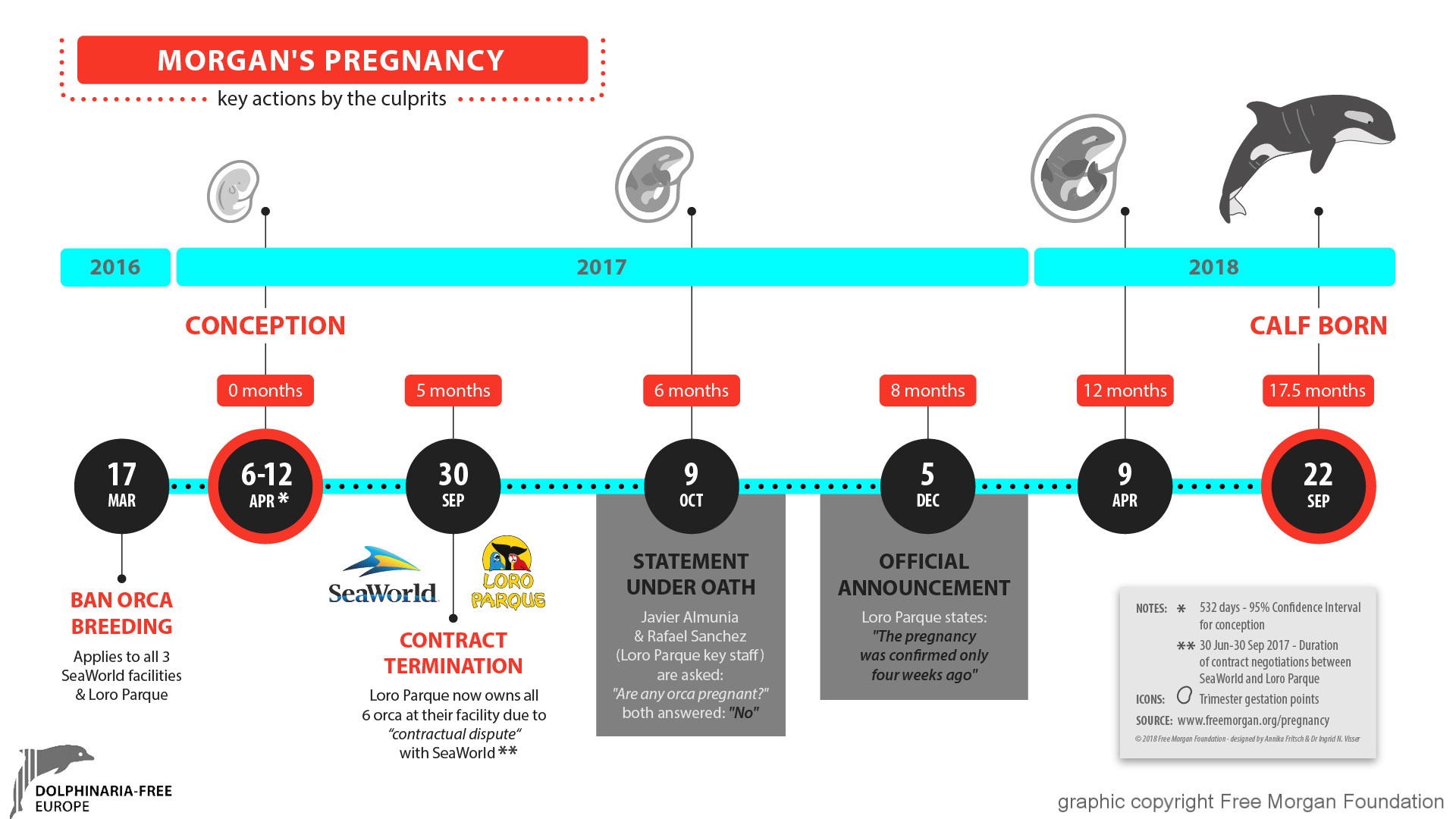 Since SeaWorld announced the end of their orca breeding programme, it was assumed that the orcas at Loro Parque, who were at that time included in SeaWorld’s collection, would be subject to the same conditions.

Since the announcement of Morgan’s pregnancy, the question of just when she became pregnant and whether both Loro Parque and SeaWorld had been aware of this when Morgan was still under SeaWorld’s ownership, have continued to be raised.

Free Morgan Foundation, members of Dolphinaria-Free Europe, have been advocates for Morgan since her initial capture, now report that her pregnancy didn’t happen in a vacuum. It wasn’t an “accident” as Javier Almunia (the head of Loro Parque Foundation and in charge of the orca) has claimed. Furthermore, the male orca who impregnated Morgan, belonged at the time to SeaWorld, who had a company-wide ban on orca breeding. 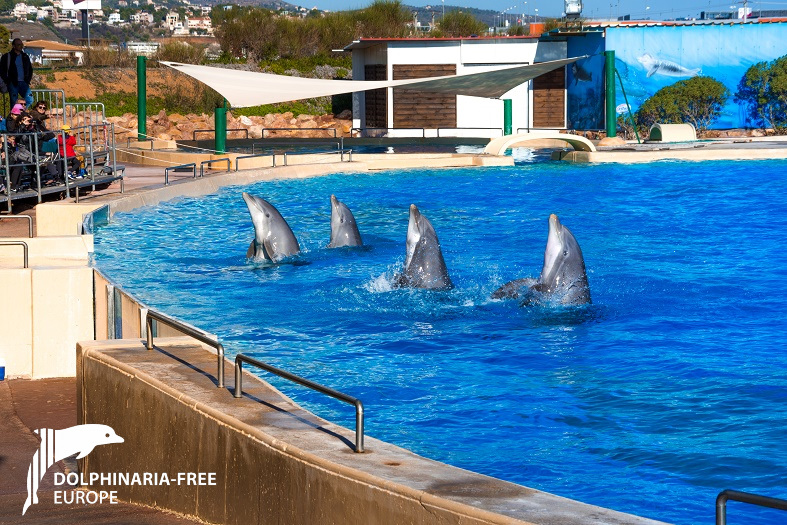 Dolphinaria-Free Europe is supporting the call to find Martinha, a rescued female common dolphin who has spent the past decade confined to a tiny backyard concrete ‘swimming pool’  after stranding on the coast of Portugal in 2007.

Martinha’s rescuers allowed her to languish in a waist-deep pool for 10 years, despite continued assurances that she would be rehabilitated and returned to the wild.  In February 2017, the Martinha coalition received a letter from the Portuguese Government agency ICNF, on behalf of CRAM-Q stating that Martinha would not be released because of ‘chronic’ and ‘cyclic’ medical conditions (liver and digestive issues) but they were, however, looking for “alternative rehabilitation centres that could receive and take care of Martinha. Despite requests, there has been no evidence or confirmation of a move.

Please help find Martinha – further information can be at www.martinha.org

DFE is saddened to hear the news that a female bottlenose dolphin, known as ‘Honey’, has been abandoned at the Inubosaki Marine Park in Choshi, Japan. Her case is an example of what DFE is trying to prevent in Europe.

Honey was captured from the wild in 2005 off the coast of Taiji, Japan, a location notoriously known for its annual dolphin drive hunts. She has outlived at least four other dolphins that have been displayed at the park.

The park allegedly observed a decline in visitor numbers following an earthquake and nuclear crisis in 2011, closing at the beginning of this year. Employees are reportedly still feeding all remaining animals. Honey has recently been described as having damaged skin, looking increasingly weak and floating listlessly in her small, uncleaned outside tank. She has also been displaying stereotypic (abnormal repetitive) behaviours, which are rife in captive dolphins as a result of unsuitable living conditions, frustrated biological needs and subsequent poor welfare.

Coalition member Marine Connection has been liaising with the Animal Rights Center Japan, which has been closely monitoring Honey’s situation, (as well as the remaining penguins, fish and reptiles), and is advocating for her rescue from the facility. The owners of the park have so far been ignoring all requests and enquiries regarding solutions for Honey, despite other dolphinaria in the country offering to rehome her.

Honey is an older wild-born individual, we believe she would be a good candidate for rehabilitation, pending medical clearance, with a view of either retiring her to a seaside sanctuary when available or potential release back into the wild.