Following recent media publicity over the death of the female calf born to one of the Southern Resident orca population, Tahlequah (J35),  DFE member Viivi Senghore has written a heartfelt article on the mother/calf bond and how grief impacts cetacean mothers, both in the wild and in captivity.

‘We all know that the bond between a large-brained mammal mother and her child is one of the strongest ones there is. The recent news of a southern resident killer whale in The Pacific North West, Tahlequah also known as J35, and her dead calf has shown how a whale mourns a lost loved one. In my opinion, she has also shown us how destructive the captivity industry is to small cetaceans. A dolphin in captivity is forced to mourn her young far more frequently than in the wild. A life in captivity for a particular bottlenose dolphin called Veera is just one among countless heart-breaking stories.’

Full article here
Can we now finally wake up and see that we are not alone.docx 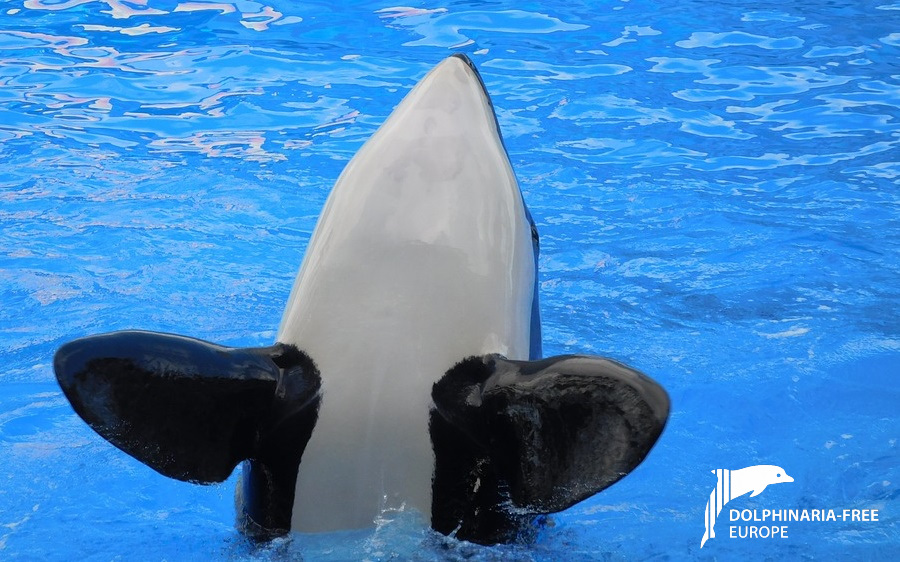 There is more good news on the tour operator front.  OceanCare, members of Dolphinaria-Free Europe, indicated that they have intensified their collaboration with Hotelplan Suisse in order to focus the commitment of the biggest Swiss tour operator to responsible dolphin tourism.

An education and awareness programme was put in place advising customers against visiting dolphinariums or swimming with dolphins. As a result of these actions, OceanCare is delighted to report that these offers are no longer actively advertised by Hotelplan Suisse. 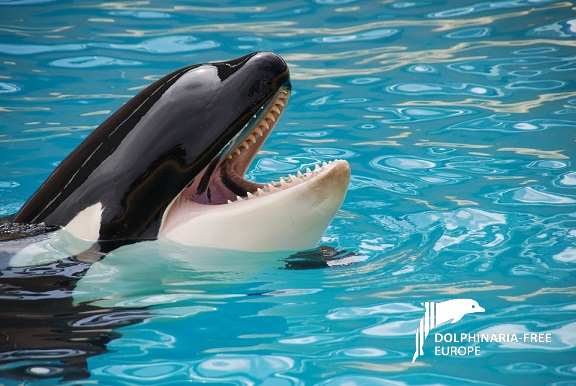 Following the death of a young dolphin named Aïcko in November 2016 at Planete Sauvage in France, our member colleagues at One Voice contested claims by the park that the dolphin had died of an unidentified illness.

Due to continued attacks on both Aïcko and his brother Galéo, One Voice had already filed a complaint against the park and as such, were suspicious of the explanation given for the cause of death. Following the court hearing, the judge ordered an expert report to be undertaken. This has since been conducted, however, One Voice are of the opinion that it appears to be lenient towards the park, especially as the autopsy found that Aïcko’s larynx was dislocated; which can be a consequence of force-feeding. In view of this, they are now in the process of launching a challenge against the findings.

Further details can be found here on their blog

Part of DFE’s remit is to support the establishment of seaside sanctuaries for ex-captive cetaceans. DFE Member Whale and Dolphin Conservation, has recently announced the global launch of a beluga sanctuary in Iceland. Created in partnership with WDC, the SEA LIFE TRUST Beluga Whale Sanctuary will be the first of its kind to be created for whales and dolphins. It is hoped the project will help to encourage the rehabilitation of more captive whales and dolphins into natural environments in the future, and one day bring an end to whale and dolphin entertainment shows.

The sanctuary will become the new home to its first residents, two female beluga whales, Little Grey and Little White in Spring 2019.