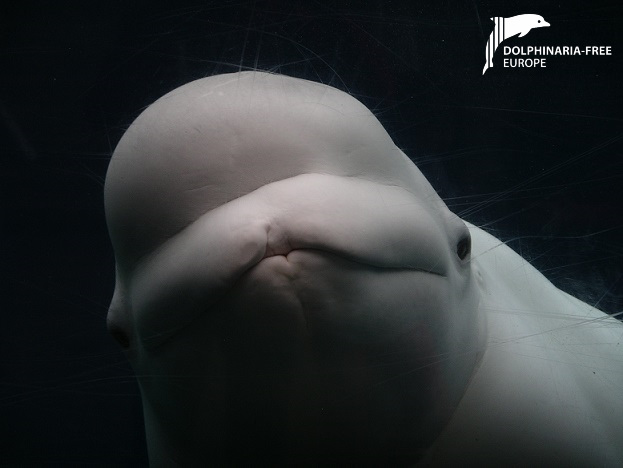 Dolphinaria-Free Europe is calling on the public to support our appeal to the Canadian Government to stop the transfer of two beluga whales from Marineland, Canada to L’Oceanogràfic, Spain.

In October, DFE contacted the then Fisheries Minister for Canada, Jonathan Wilkinson, on this issue.  Mr Wilkinson had stated that when Bill S-203 went into place, there were two exemptions when it came to exporting whales from Canada (1) if it is in the best interest of the whales and (2) to conduct scientific studies/research. This being the case, the federal government had approved the transfer on the basis that L’Oceanografic was better equipped to care for the belugas and the two exemptions had been met.

DFE believes this is not the case and today, 22 November, has written to the new Fisheries Minister for Canada, Hon Bernadette Jordan, asking her to consider our concerns and to halt any permits which have been approved.

Please email Minister Bernadette Jordan, voicing your concern over the Canadian Government’s decision to allow these two belugas to be transported into the EU and request that the transfer is denied.   Bernadette.Jordan@parl.gc.ca

Background details can be found on our Beluga Import Press Release.