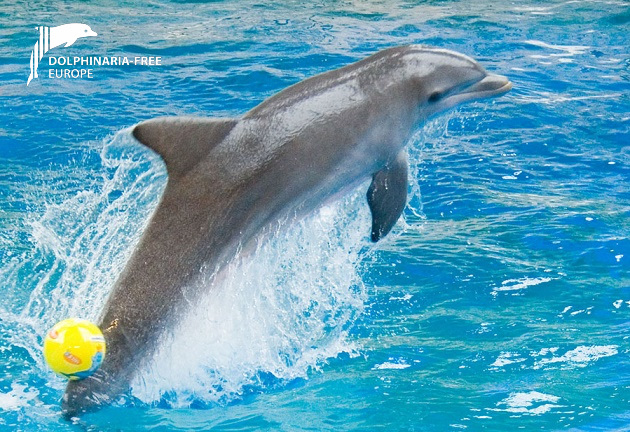 Flemish Minister of Animal Welfare, Ben Weyts expects to come to a decision by next year on the keeping of dolphins in Belgium, if passed, this would result in the closure of Boudewijn Sea Park, the only facility in Belgium holding captive dolphins.

In August last year, Victoria Austraet, Member of the Brussels Parliament initially requested the government consider a ban be put in place to end the keeping of dolphins in captivity.  Dolphinaira-Free Europe wrote to both Ms Austraet and Bernard Clerfayt, Minister for Animal Welfare in Brussels region, adding our support and are therefore delighted to learn that Minister Weyts is pushing for a decision to be made on this issue.