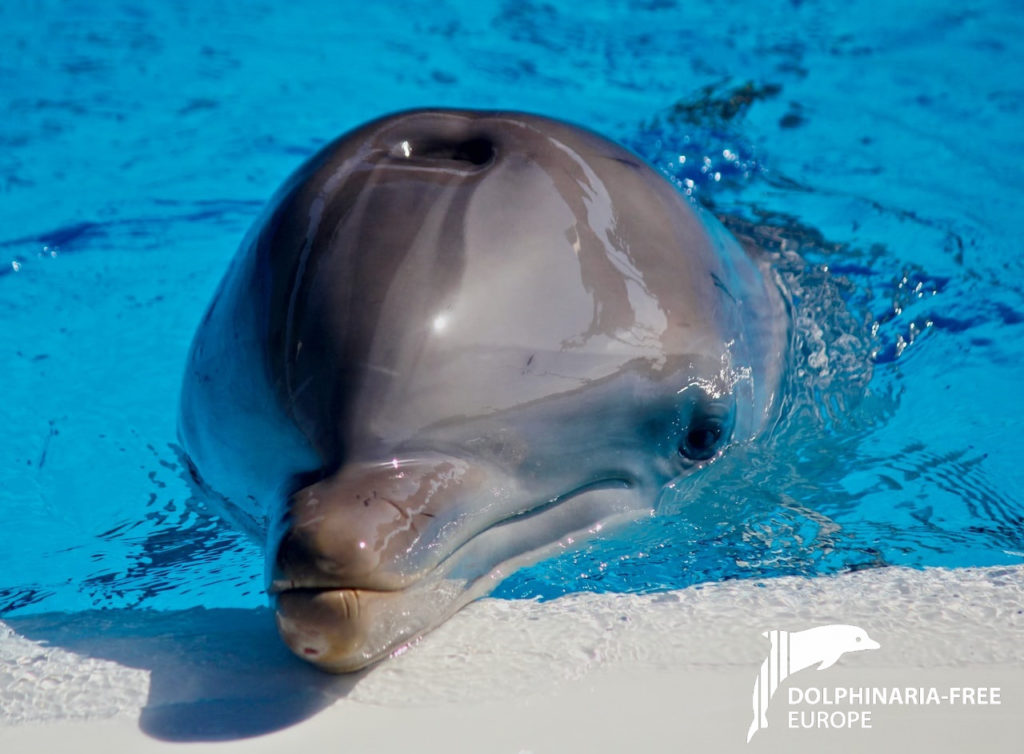 Parques Reunidos has decided to close their dolphinarium in Aquopolis, Costa Dorada (Spain), and has sent their nine dolphins to Hainan Ocean Paradise (China).

Current proposals for changes to the laws in Spain regarding animal welfare may have, in part resulted in this decision by Parques Reunidos, however as they have other parks in Spain and throughout Europe, could this be the start of a change to their business model, and if so, will more of their dolphins and whales follow to China.  The closure of Aquopolis leaves Marineland, owned by Aspro Parks, the only facility left in the Catalonia region housing captive dolphins.