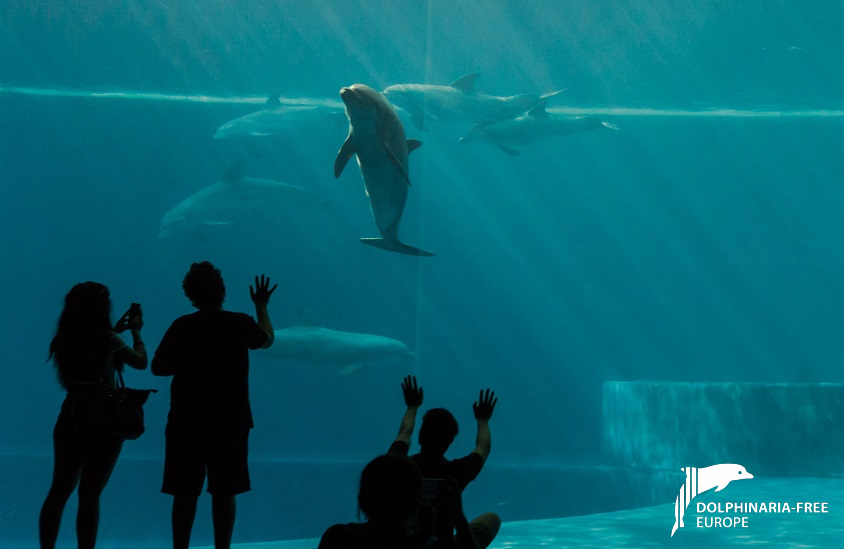 On Thursday 28 May, the male bottlenose dolphin known as Teide was found floating in his tank at Genoa Aquarium. Teide was born on 28 September 1997 at Aqualand, Costa Adeje, Tenerife before being moved in June 1999 to Gardaland and then finally to Genoa Aquarium in March 2012.

The cause of death is as yet unknown, however veterinary staff from Genoa Aquarium will conduct an examination in collaboration with the Experimental Zooprophylactic Institute of Piedmont, Liguria and Valle d’Aosta and the pathologists of the University of Padua to investigate/determine why this dolphin died, having apparently had no underlying medical conditions or visible injuries.