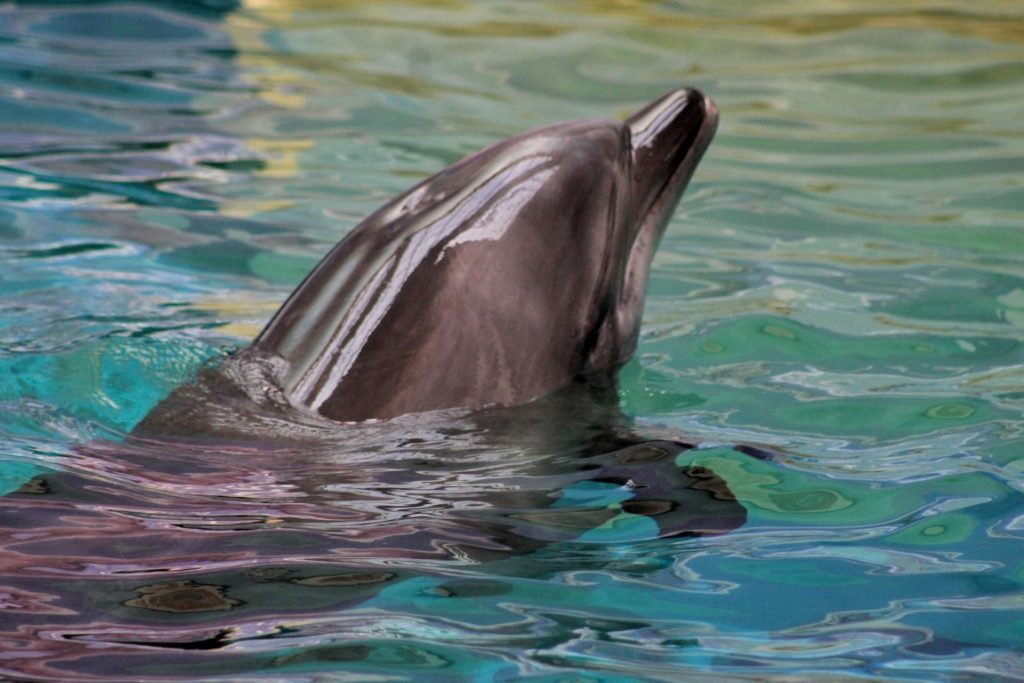 DFE member Marine Connection has been working alongside colleagues in Malta since reports of three missing dolphins were first revealed.  The park initially advised that the dolphins had been moved to a facility in Spain, however upon further investigation, it was revealed the dolphins had in fact died at the facility.  Since making this discovery the charity has worked alongside ministers in Malta to find out the cause of death and can now reveal that this was due to lead poisoning.  An investigation into the park is now underway.