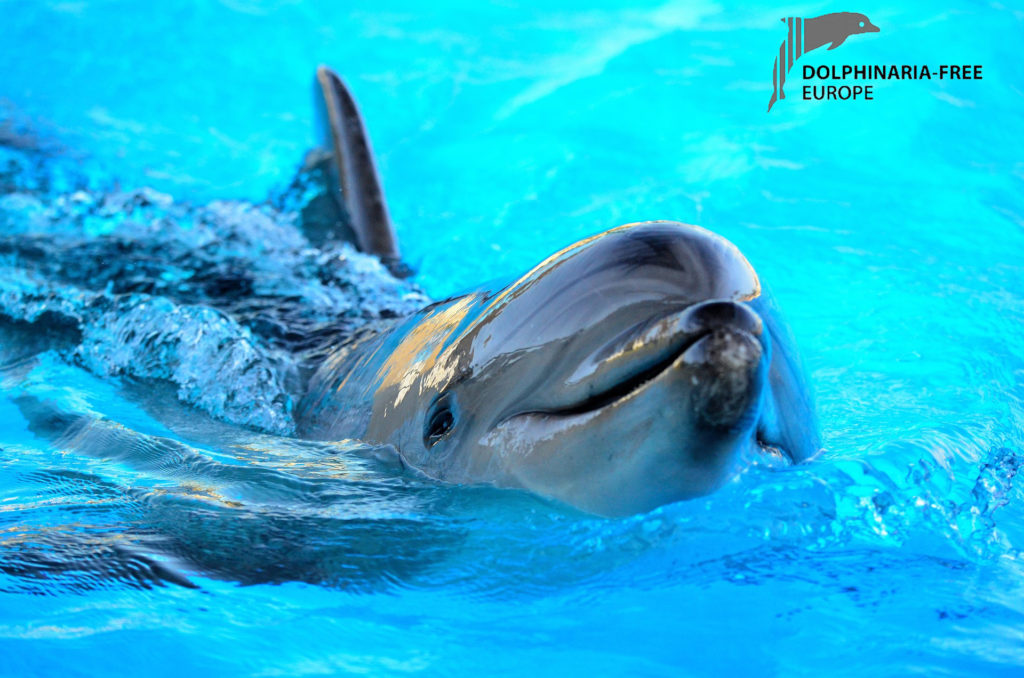 Dolphinaria-Free Europe is supporting plans being put forward by the Government in Brussels to introduce a ban on the keeping of cetaceans in captivity.

Brussels Minister for Animal Welfare, Bernard Clerfayt has proposed the bill, supported by Victoria Austraet, an independent member of Parliament of the Brussels-Capital Region.

The bill is currently in the draft phase and will now be presented to the socioeconomic council and to the Council of State for advice. When this has been done the draft bill can be presented to parliament to vote upon and if successful, this would mean that the keeping of dolphins or whales as attractions for public display would no longer be allowed.