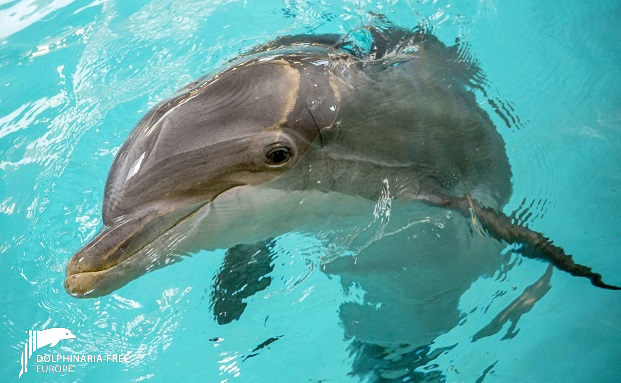 Further to our recent report that the dolphins from Barcelona Zoo had been moved to Attica Park, Greece, it has come to our attention that the female bottlenose dolphin known as Veera has been moved by Attica to Oltremare, Italy.

Veera, along with two male dolphins (Eeveretti and Leevi), was moved to Attica in 2016 from Tampereen Särkänniemi in Finland who announced they would close their dolphinarium in October 2015. This latest move means that she has now been separated from her son, Eeveretti, born in 1996 whom Attica has retained.